Hands down, Tiree is my favourite of the Hebridean islands and also home to my favourite event of the year. Tiree Music Festival is a haven for Scottish trad music, supporting both new and established bands from all around the country. What’s really magical about this festival is the location; Tiree is a paradise of white sandy beaches with incredible surf, lush green fields and meadows of wild flowers. I heard so many people this year describe it as the ‘Hawaii of the North,’ and it’s true – Tiree really is an idyllic location whether festival-ing or not.

It is also a known fact that Tiree, along with its neighbouring island Coll receive more sunshine than anywhere else in the UK. Which I can vouch for 98% of the time – although with the sun comes immense wind, and since Tiree is extremely flat… temperatures don’t quite reach those of Hawaii. 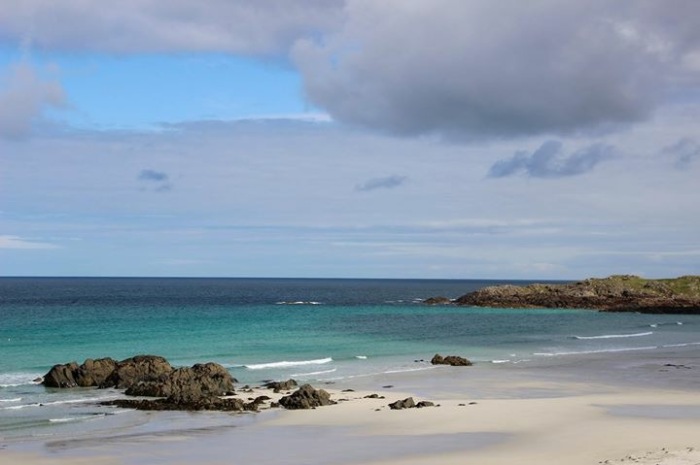 The adventure of TMF begins in Oban harbour, where hundreds of festival go-ers catch the 6.15am boat… only this year Callum and I missed the service update and turned up at 7.15am for the normal sailing (which was obviously canceled for the festival timetable) DOH! Luckily CalMac were running two boats that day, and we caught the second. 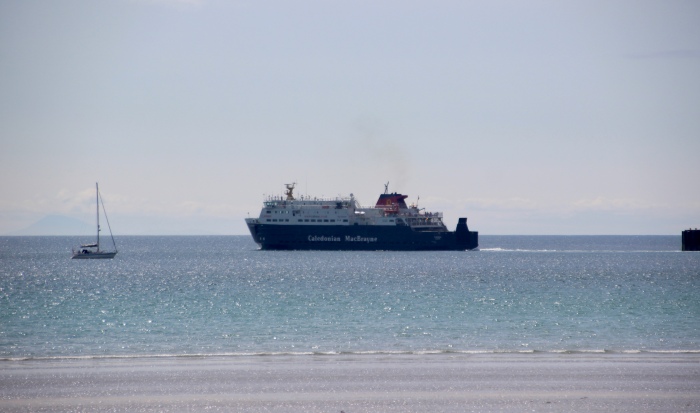 Unlike most years, we are without the adventure camper van… so we hired a car from MacLennan Motors which worked out cheaper than taking our own car over… somehow! Tiree is deceivingly bigger than it looks on a map, so having either a bike or a car/van is really handy if you want to explore all its endless hidden gems.

We arrived on the late boat, pitched our tent and headed to Balevullin for some sunset steaks cooked on our super high-tech BBQ. 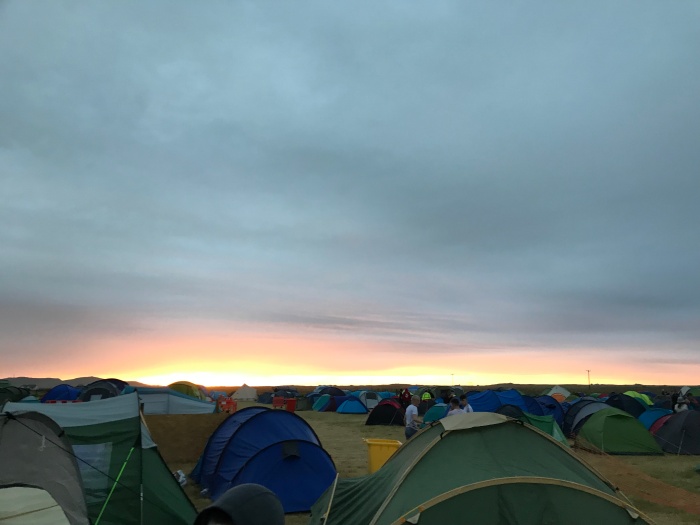 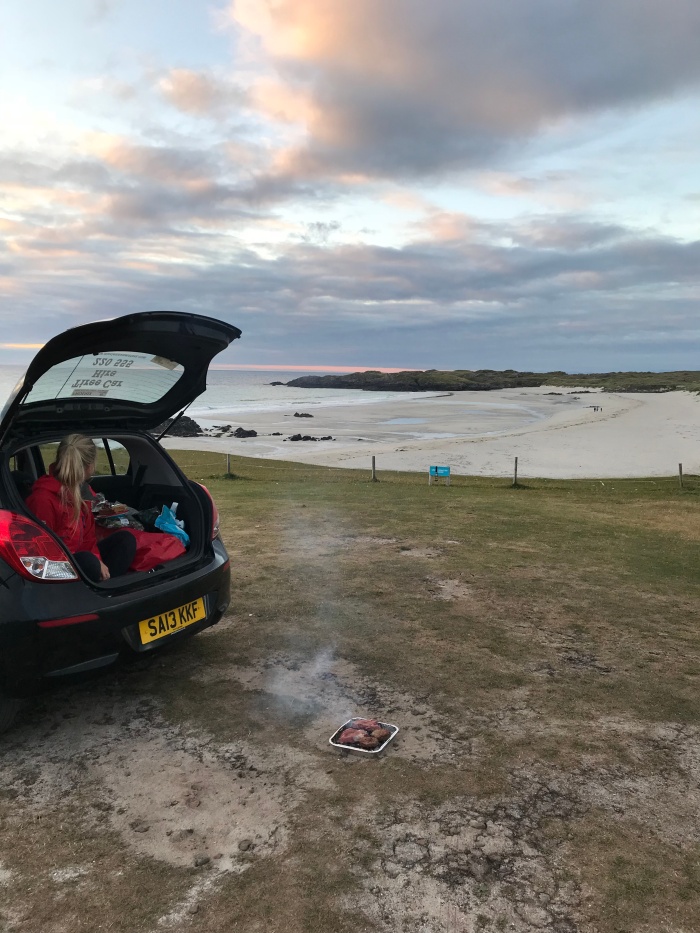 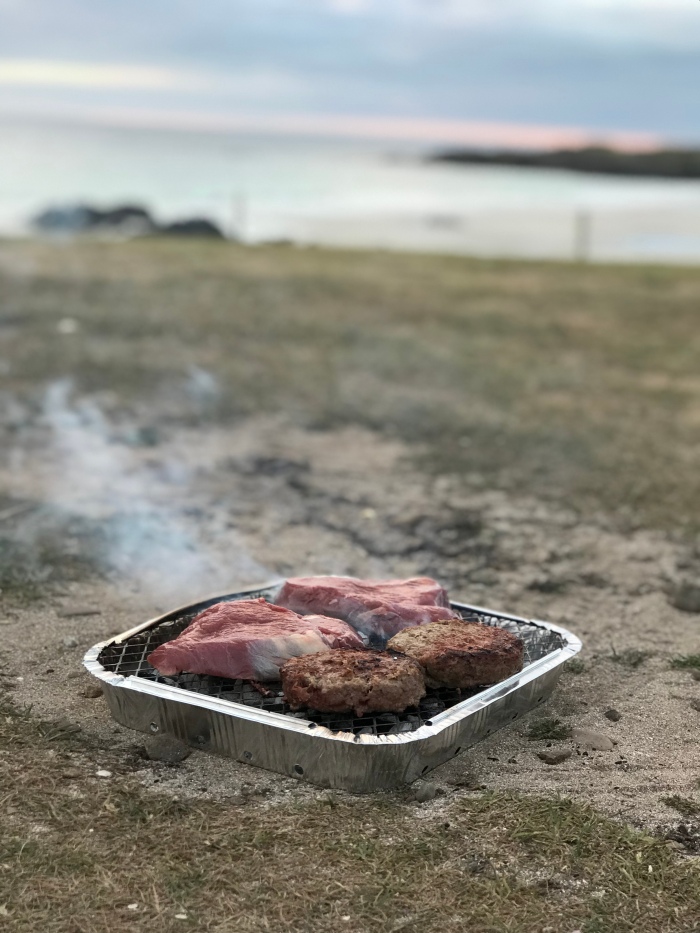 Began with some coffees and cakes for breakfast from Yellow Hare on Scarnish Pier. 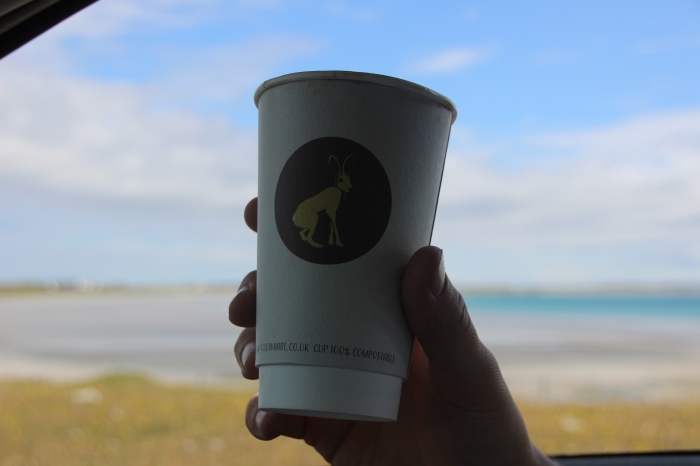 Followed by half an hour of faffing with sim cards – incase you didn’t know signal is pants on the west coast… so we thought we’d swap to Vodafone for the weekend. Which worked well for signal, but 3G/4G was really just fakeG. 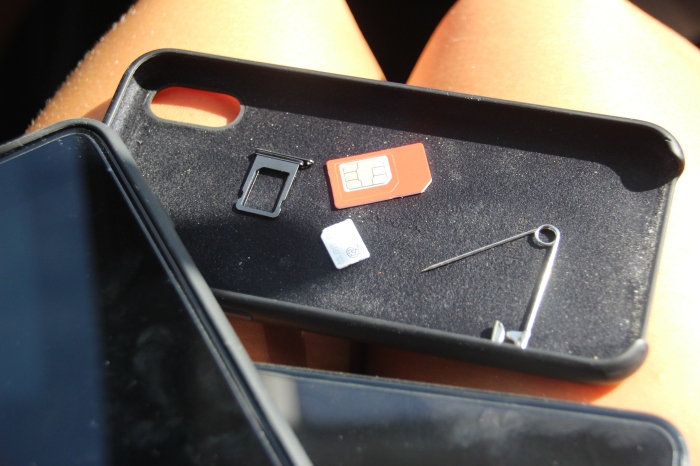 We then ditched the car at Caolas and walked down to the beach that meets the Gunna Sound, as we were yet again in search of basking sharks… and the sound is known to be a hot spot for the sharks at this time of year. 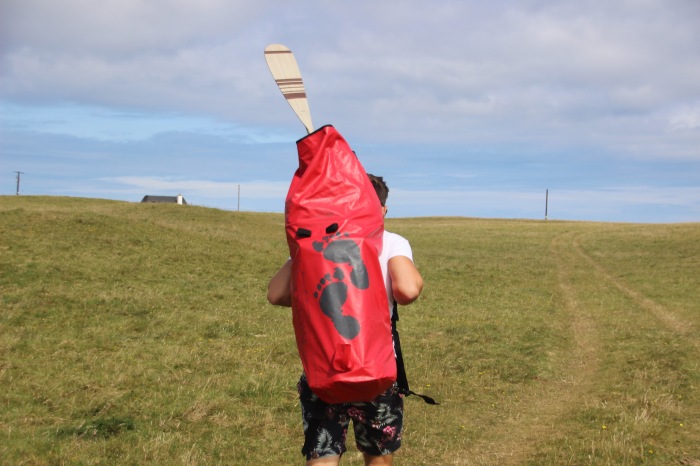 Our luck doesn’t seem to change with b sharks, so we were unsuccessful AGAIN. Even after sitting perched on a small rocky island between Coll and Tiree for an hour shark watching… or wave watching it turned out to be! 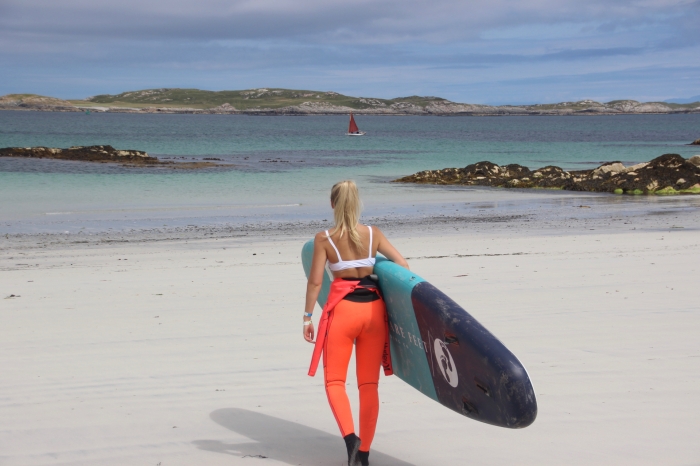 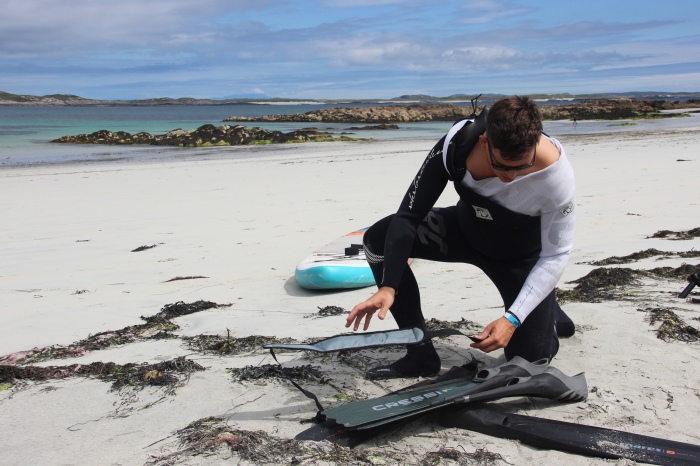 So – in the afternoon we packed up the boards and drove back to west side of the island to our favourite free diving/snorkeling spot… this one is remaining unnamed im afraid since not many people seem to know about it… yet. 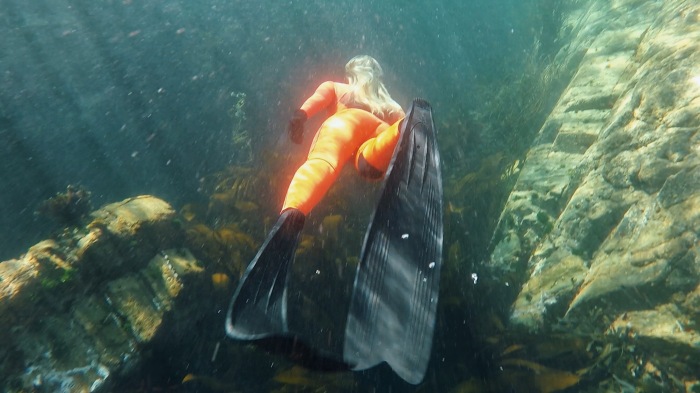 That evening we headed back to the festival, stalling to have some predrinks in the boot of our car… if that’s allowed? If not, this isn’t us… 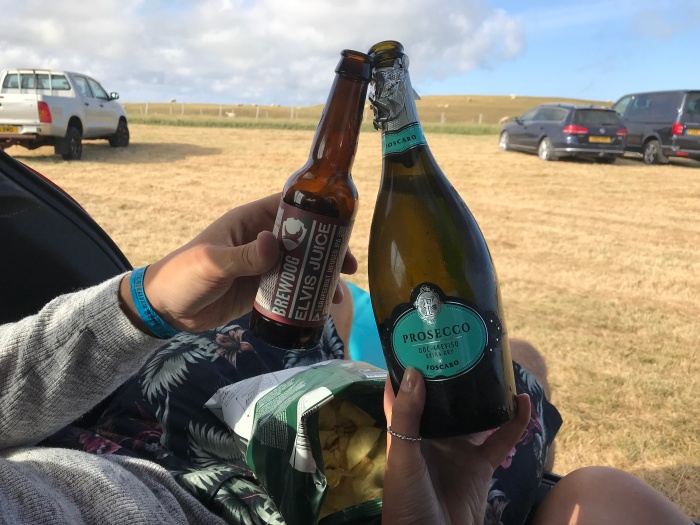 And that night we had tunes from Beinn Lee, Ho-RO and Trail West – among many many others.

A wee bit hungover, so some animal therapy to cure the sore heads and a wander at a few beaches before a prolonged snooze in the car at Balevullin. 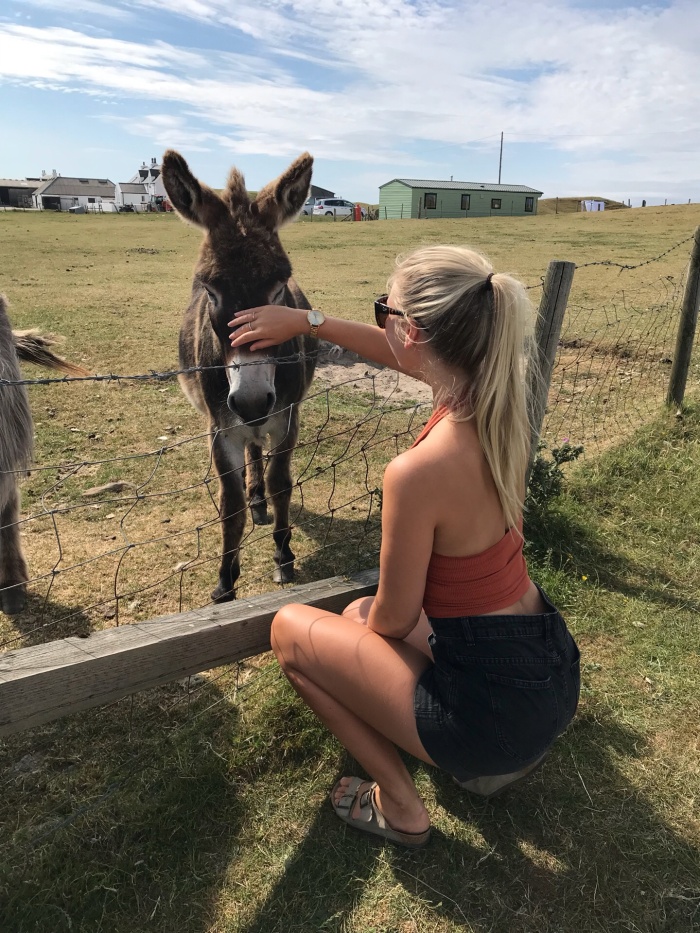 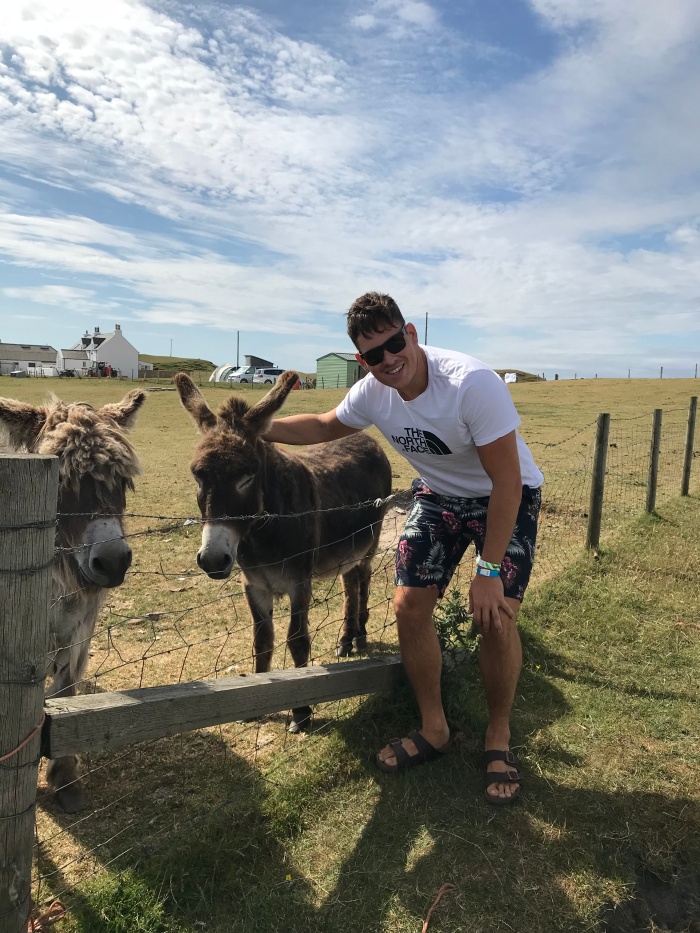 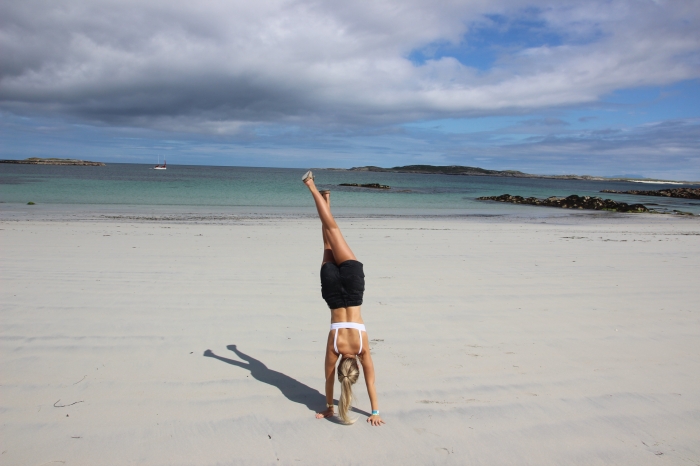 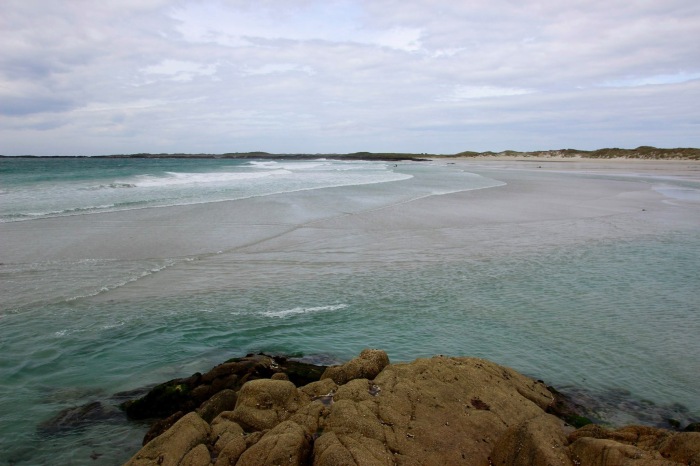 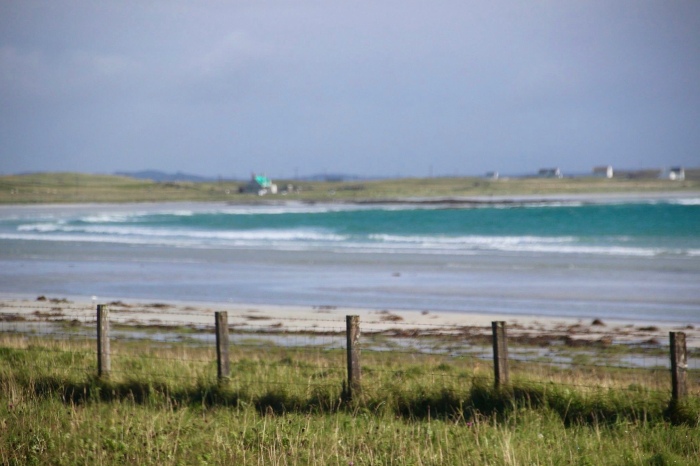 SHOWERED and back in time for tunes from Rura and Skerryvore. S/O to Kirsty, Louisa, Rowen and Katherine for having us round to their house for bacon rolls and a shower – nothing like west coast hospitality! 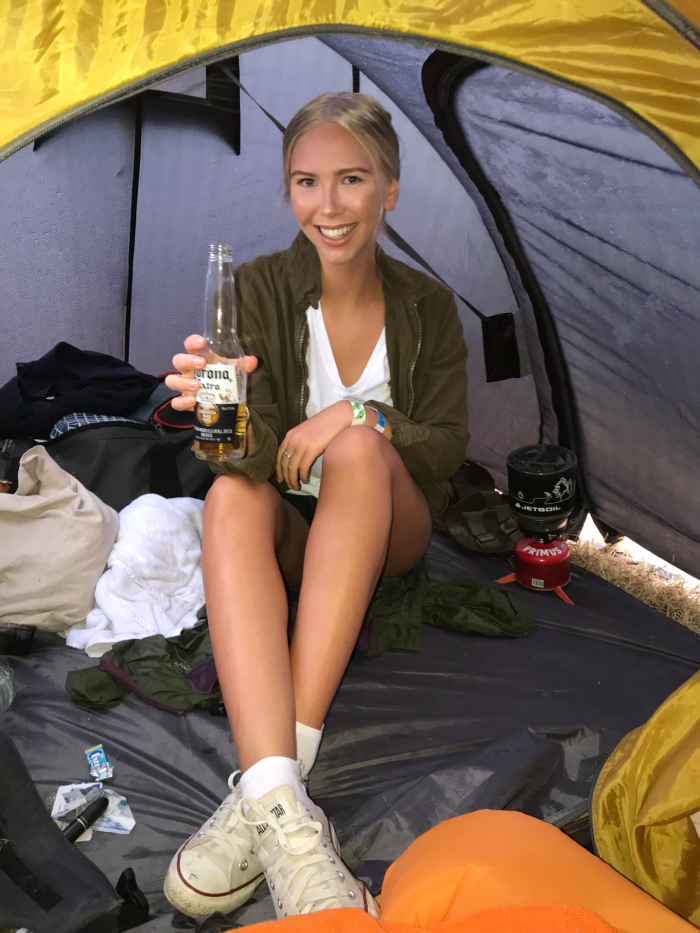 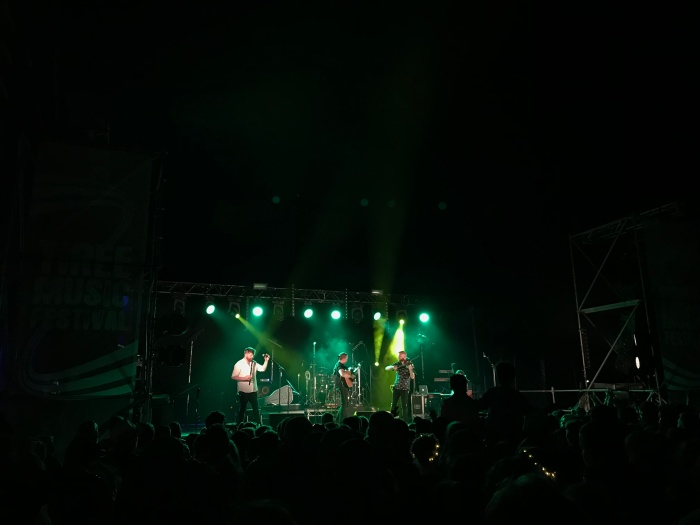 We drove down to Hynish for a wee swim and picnic before the madness of Sunday night began, and met a few bonnie coos on the way… 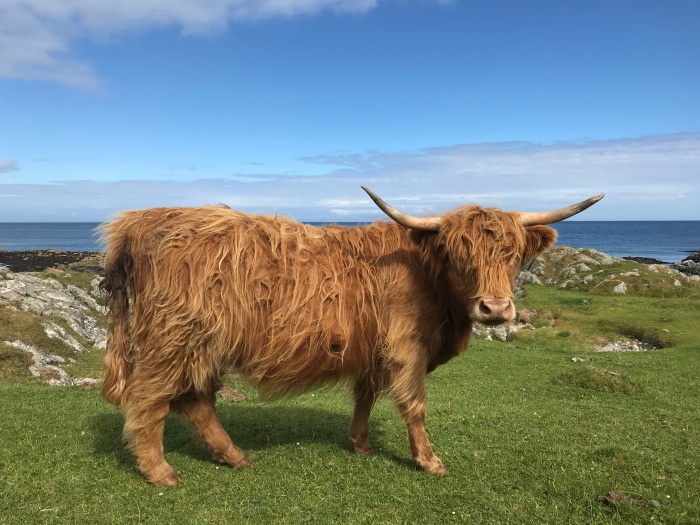 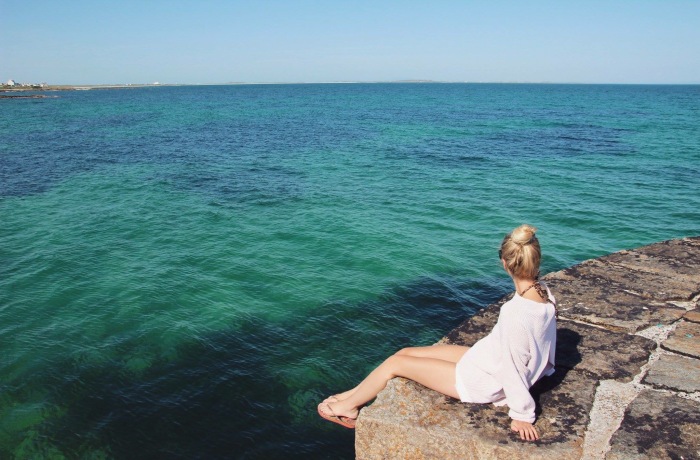 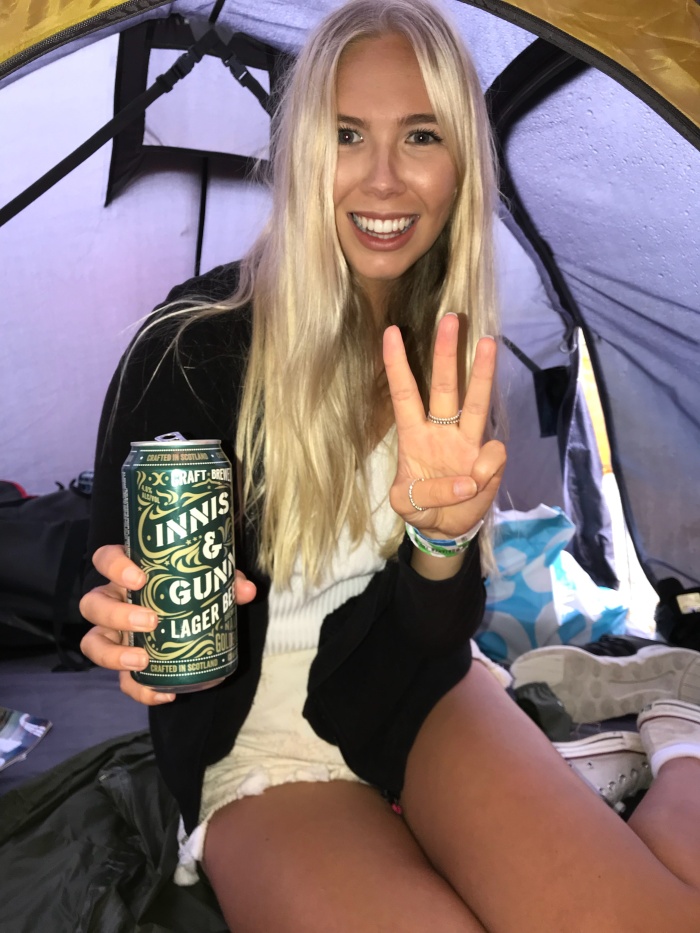 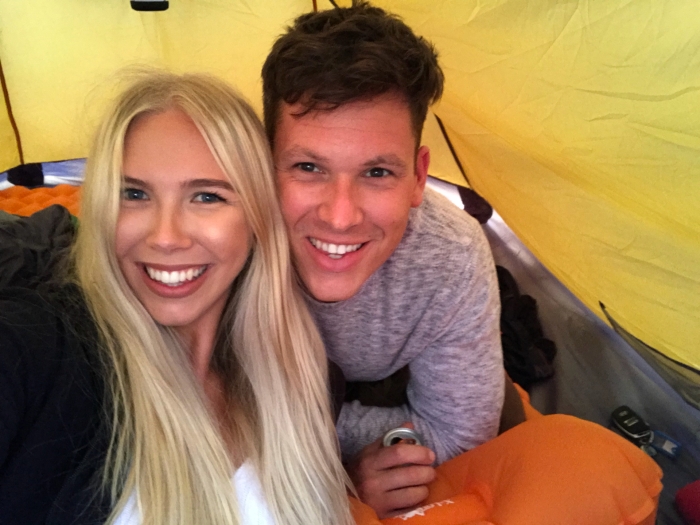 Also, did I mention the food at TMF? What other festival serves champagne and oysters from Loch Fyne? SO GOOD! 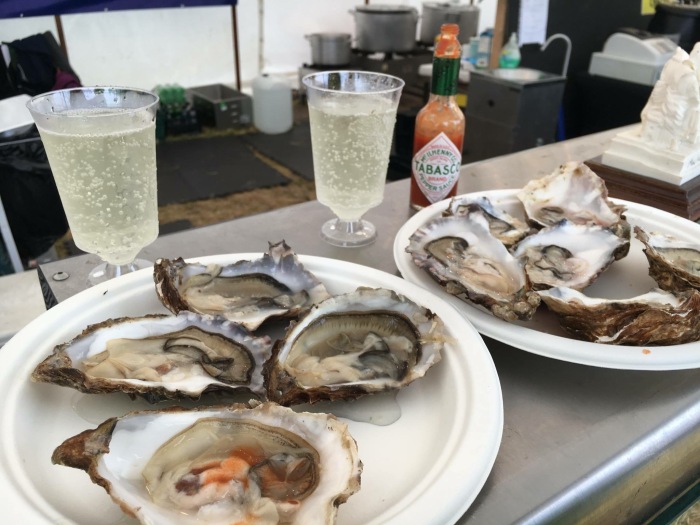 And for our Sunday sesh we had tunes from, Elephant Sessions and Skipinnish. What an incredible final night. 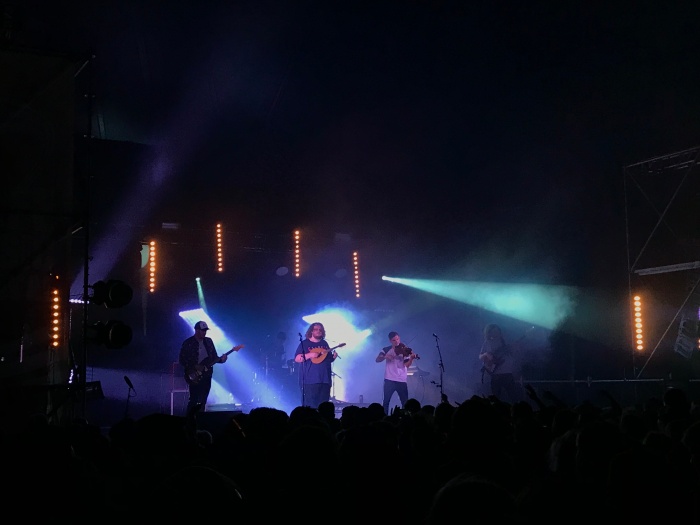 It gets better every year, and whatever the weather… we will see you next summer!

View all posts by Rona McMillan

4 thoughts on “TMF more than just a festival”

This site uses Akismet to reduce spam. Learn how your comment data is processed.