It’s beginning to look a lot like winter. Finally! We have had an incredibly slow start to our winter season in Scotland, so we’re all relieved to have a nice dump of the white stuff on the mountains this week.

I think it’s fair to say that Scottish skiing is a labour of love. It will never be the alps. Our five resorts are small, the weather is erratic and unless you’re exceptional at playing rock dodge your skis usually need a service after a day on the hill. However, there is something special about Scottish skiing that keep us coming back for more – not to mention the backcountry potential.

Regardless of the weather (which can be icey, windy and shit) there is an unmistakable atmosphere on the hill. Everyone is cheery, friendly and generally just happy the runs are open. And the thing that always makes me laugh; without a doubt someone at some point will remind you “If you can ski in Scotland, you can ski anywhere.” Which is probably true!

Last Thursday, the west coast threw a freak of a day. An absolute bluebird. We left home at 5am (Ewan and I); I don’t know who did the maths because it only takes 3 hours to drive to Fort William from Glasgow – and the first lift was at 10am…

2 hours and 3 coffees later, our AM view was pretty alright. 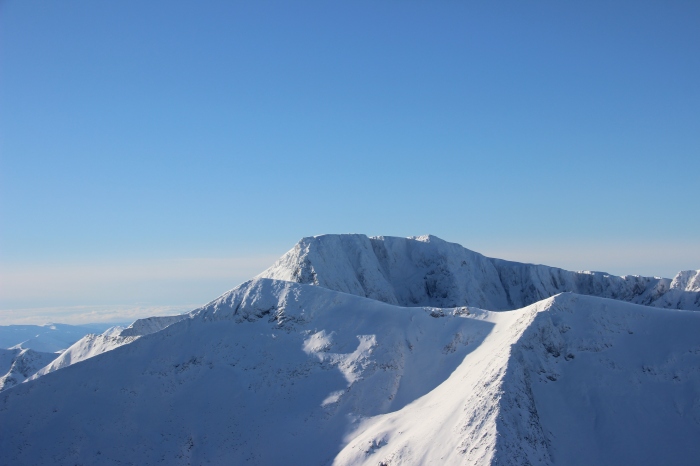 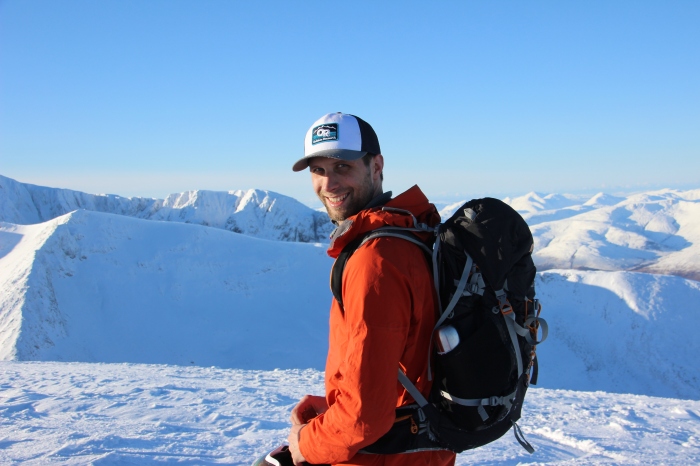 Nevis Range is the highest place in Scotland to ski, a clear day gives you views of Ben Nevis (the highest mountain in the British Isles) and the lochs at sea level – wouldn’t get that in the alps! Nevis offers a kick ass range of skiing no matter your ability – there’s fast steep runs for intermediate/advanced skiers and lower slower areas for beginners. Nevis is also home of the Back Corries; considered by most to be the ‘gem’ of Scottish skiing. The Back Corries are out with the patrolled ski area, so primarily for expert skiers. 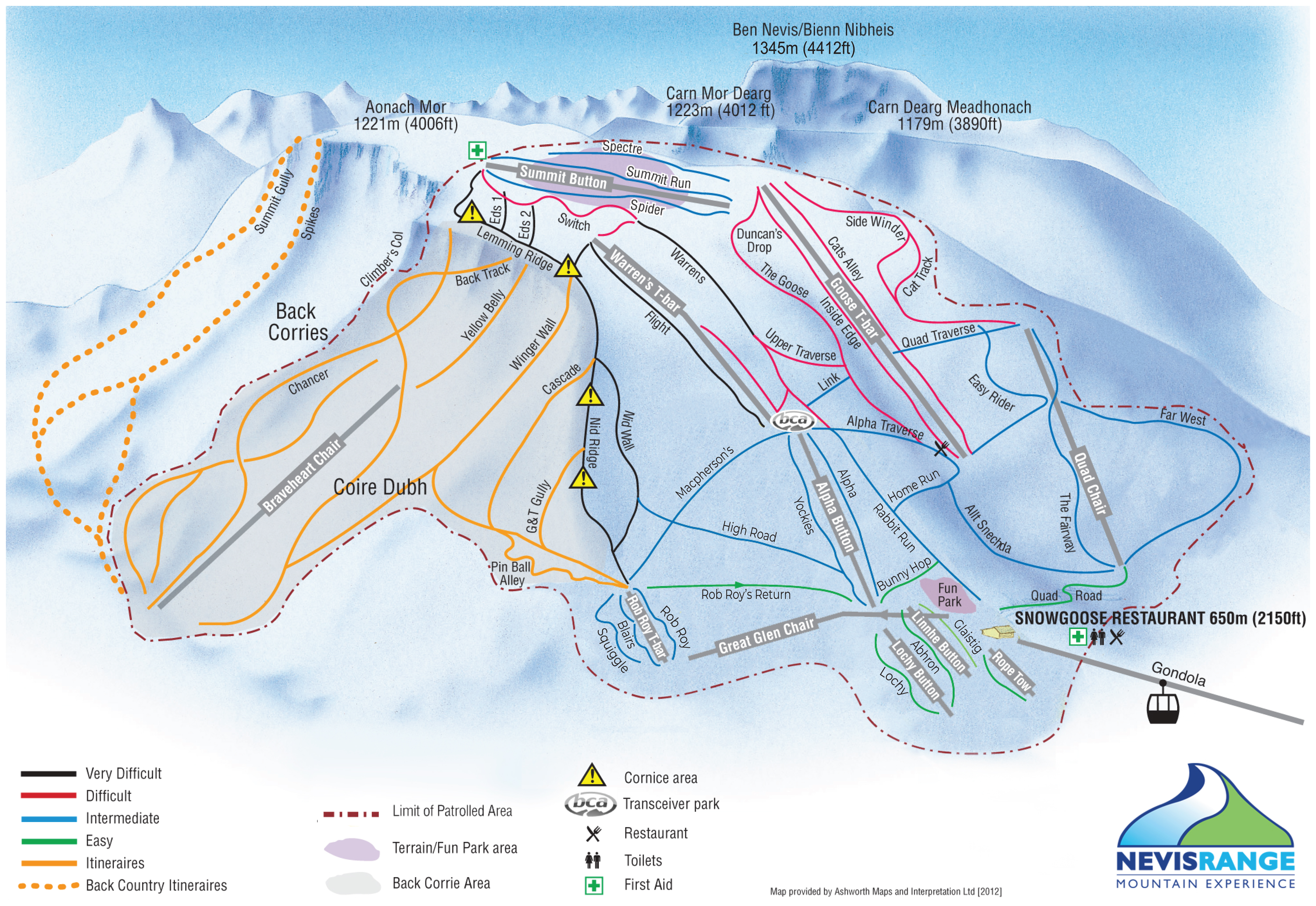 A few of the runs weren’t open when we were up on Thursday and the lower slopes were still rocky – so we paid £25 for a day pass rather than £35.50. Which was pretty nice of Nevis. 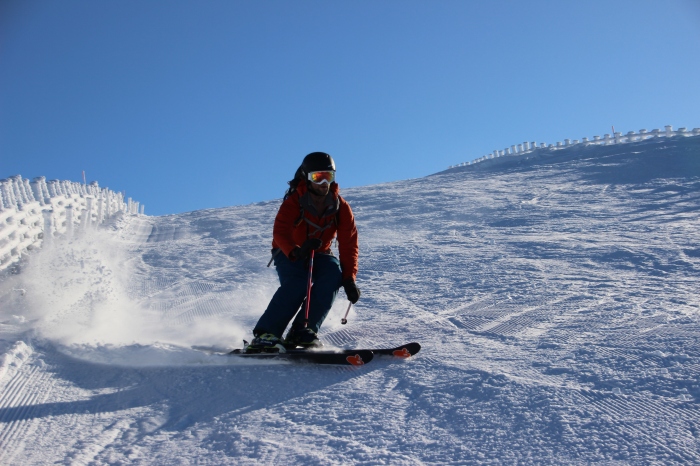 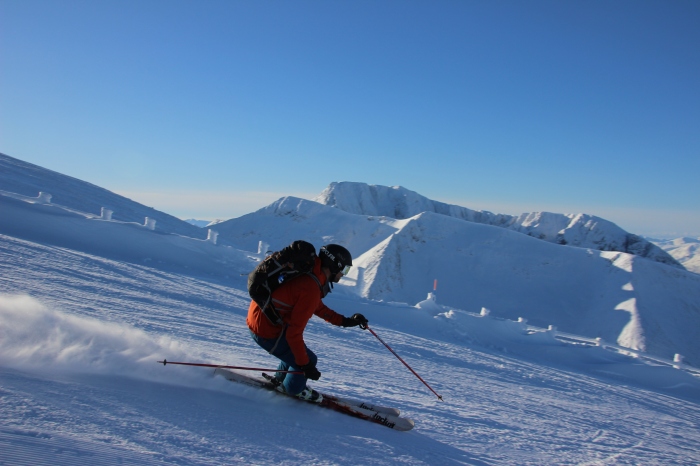 We skied until 1pm, and met our dad in the mountain cafe for lunch. The Nevis Mountain Gondola is a great option for non skiers to get up the hill and experience the views and fresh air (it’s also the only mountain gondola in the UK). 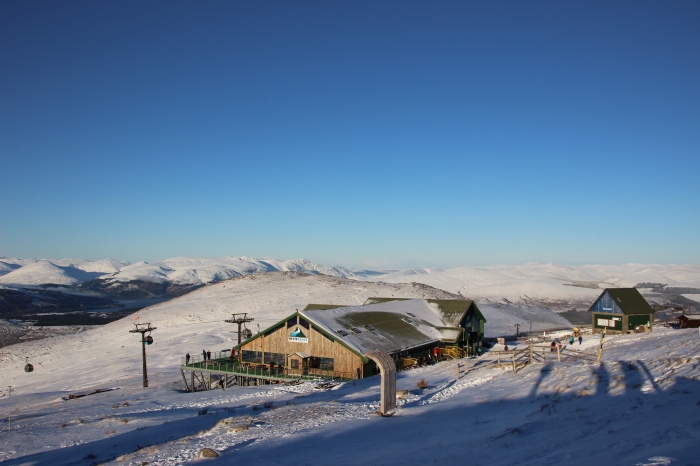 Our afternoon was a bit shorter, we landed on some gritty rocks coming gown The Goose and by 3 o’clock our ski service bill had doubled! Worth it though – we had an unforgettable day. 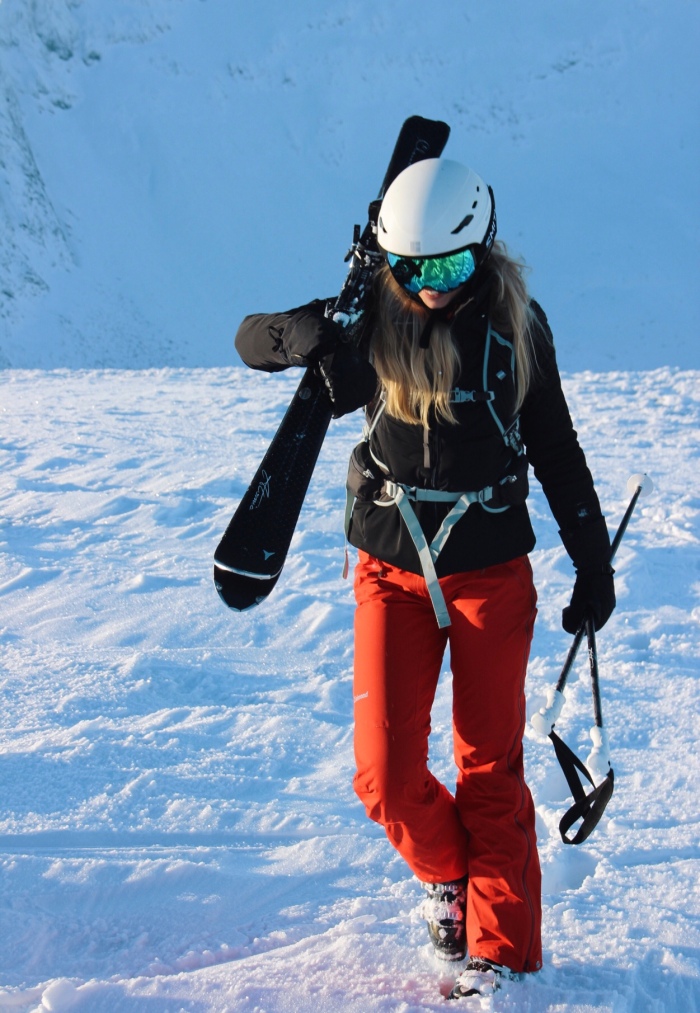 Overall – what skiing in Scotland lacks in scale makes up for in character and I think it’s fair to say we all really appreciate the skiing facilities we have in Scotland. Would I swap a weeks skiing abroad for a week in Scotland? Probably not, but I would definitely buy a season pass for a Scottish resort, so I could ski as regularly as I like throughout the winter.

Come ski in Scotland, it is fantastic and undoubtably a different experience from skiing anywhere else in the world.

View all posts by Rona McMillan

This site uses Akismet to reduce spam. Learn how your comment data is processed.